What the Paw?! Wednesday

So Mama woked up this morning and the first thing she saw was this: 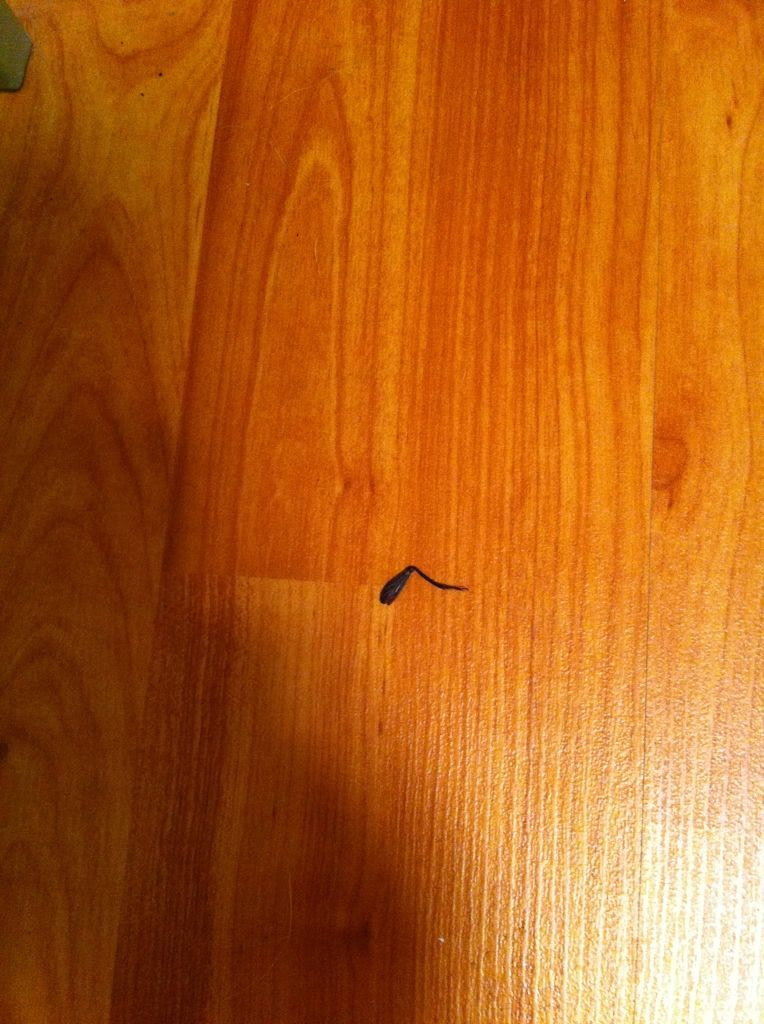 At first glance, she thought it was some sort of fuzzy thing or trash or something.  But then she stumbled upon this: 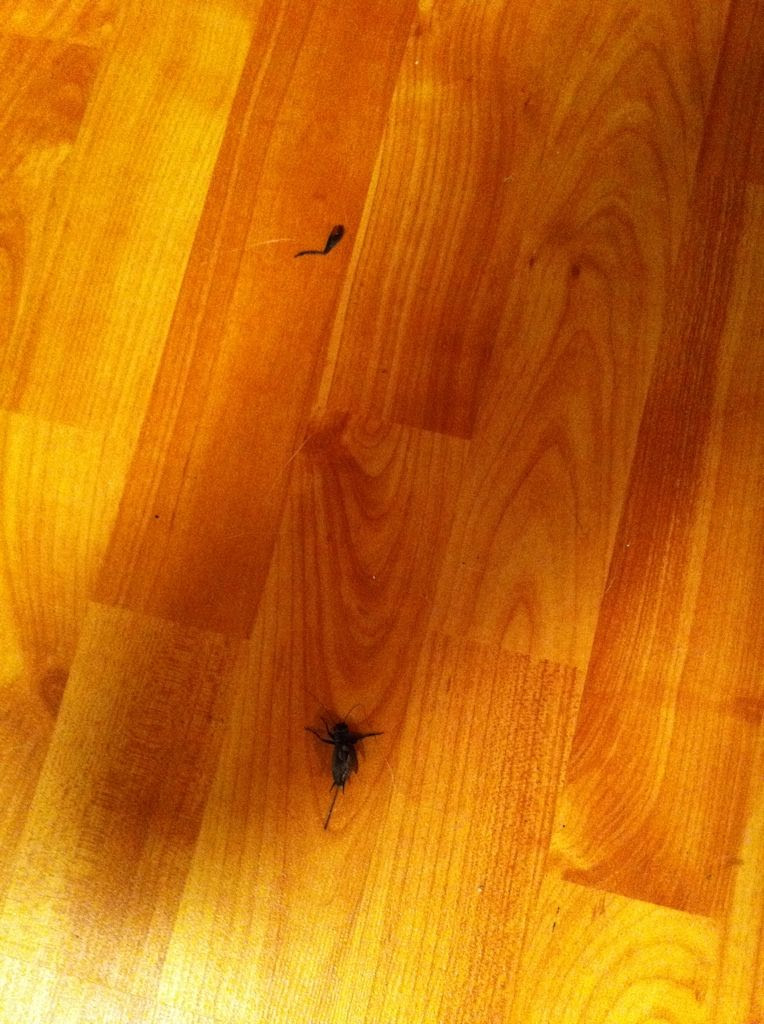 And she was all, "What the paw?"  But then she thanked me for saving her from certain death.  Because a giant cricket in the middle of the night is not good - they're very dangerous creatures. She did find a third leg a little bit farther down the hall, but she didn't take a picture of it. Whatever, Mama. I just know that she feels so much safer knowing that her little speckley PBK* is taking care of the house while she sleeps. And since I am a good sister, I would like to thank EG for his assistance in the take down of Mr. Cricket. He makes me do all the work always has my back in case the any of the bugs get out of control.  And then he inspects them after I'm done with them to make sure that they're good and deaded.

Mama did mention that I should probably make sure of who or what my victim target is.  She thinks that if I ever see this guy: 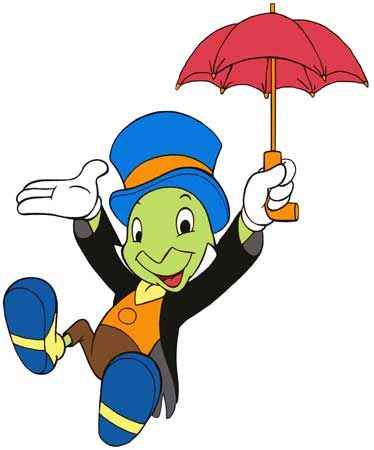 I should probably leave him alone.  She claims he's not a threat or anything.  I'll try, Mama.  Sometimes, I just get in the zone and forget about everything else.


*Professional Bug Killer
Posted by Tazo at 9:06 AM